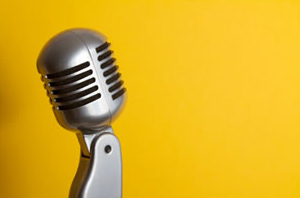 WHAT DOES 'LVR DAYS' STAND FOR?

'Live vs Recorded Days' are a series of performances together with audience evaluations where ensembles of performers play live in front of an invited audience and the performance is recorded. Immediately afterwards, the recording is played back to the audience together with a number of encoded versions (mp3, flac, wma etc.) together with another live rendition of the same piece - these are heard by the audience in a random order and they will not know what version they are listening to or even whether they are hearing a recording or another live version.

WHAT ARE THEY FOR?

In order to evaluate the differences between various native and encoded versions of the same recording, there is a fundamental requirement that the original recording be of the very highest quality and be at least as good as the highest resolution that is being compared. All recordings being made during the LVR Days sessions are recorded at 192Khz 24Bit using extended frequency range microphones and capture devices.

The first series of LVR Days is on Tuesday the 15th and Wednesday the 16th March in the anechoic chamber at the BRE centre in Watford, Herts. Attendance is by invitation only.